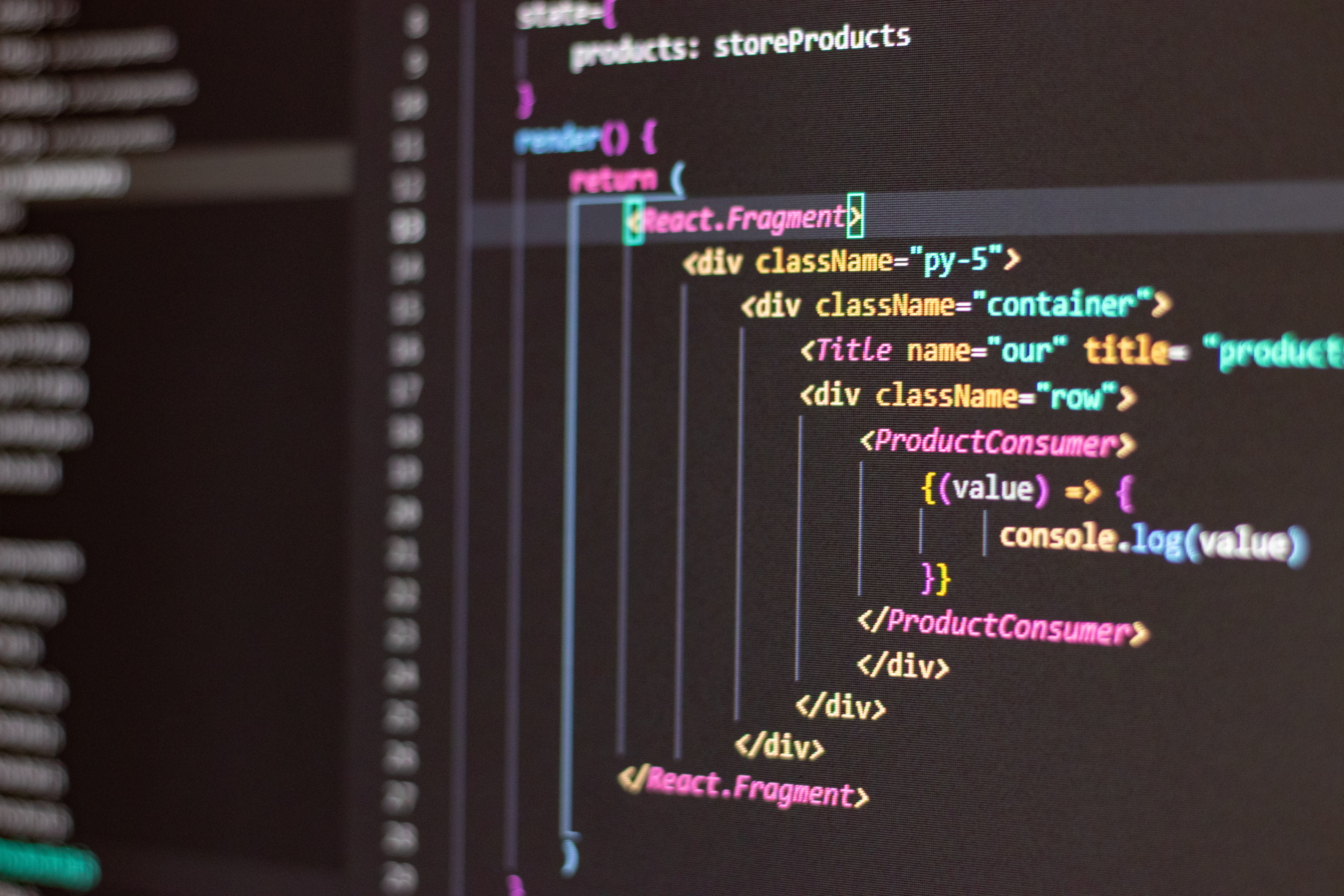 Computers play an intrinsic role in all our lives; they’re necessary for almost all types of work, we use them during our downtime, and their role in our lives is only getting bigger. We use apps to organise our lives, to do our jobs, for reference, communication, and entertainment. In fact, it is hard to remember how society functioned before the computer revolution.

In 2014, the British government made England the first country in the world to make the teaching of coding part of the curriculum both in primary and secondary schools. In 2017, the government put £100 million into the educational system specifically to train thousands of computer science teachers. While we have yet to see the fruits of these measures there is no doubt about how the government views computing and coding.

But are they correct? Should we be using our limited educational resources to make our children more au fait with the inner workings of computers and software?

Should coding be taught in primary schools?

There is an argument that all education is good education but with crowded timetables, adding coding means reducing the time and money available for something else. Teaching coding, which could be seen as a niche skill, has to offer advantages that make the sacrifice worthwhile, particularly at the primary school level.

So, what are the positives?

So far so good. But what, if any, are the disadvantages of taking time away from other subjects to accommodate this new subject?

A major problem with teaching coding or any other computer-related skill is that technology development is ongoing and the speed of change is ever-increasing. Not very long ago, to create a sophisticated website you needed in-depth knowledge of coding.

That is no longer true. While knowledge of the underlying code may be an advantage and may help create a truly unique website, no-code platforms make the task much simpler. You design the website using drag-and-drop or similar and the platform builds the coding.

The same is happening to app building, with low-coding and non-coding platforms proliferating. This is allowing someone with an idea to create, construct and release apps easily and quickly without knowing what is going on under the surface.

It may be that technological development is outpacing the rate of coding education in Primary schools to the extent that, unless the child codes professionally at adulthood, the skill is largely redundant. Even most web designers now do not do much in the way of coding - it’s entirely the domain of the developer. By the time a primary school student reaches adulthood, the skills they learned as a child will likely be obsolete.

Additionally, some argue that problem solving skills can be taught across other areas of the curriculum, making the soft-skill benefit of coding less beneficial. There are many problem-solving activities, worksheets and challenges available for children, like this collection from Get The Buzz.

It’s also worth touching on the budgetary implications - that £100 million to train computer science teachers is £100 million that could have been spent in other areas. While you certainly can’t argue that computer science is an unnecessary skill, it does pose the question of whether it’s worth such a high investment.

While the need to understand coding may diminish as we move forward, the ability to think like a coder offers concrete advantages. There will always be the need for coders and understanding what goes into building programs, apps, and games from an early age certainly won’t hurt.

From a purely educational standpoint, learning to think and problem-solve in such a different way can only be a positive, but the long-term effect of developing this skill early remains to be seen. 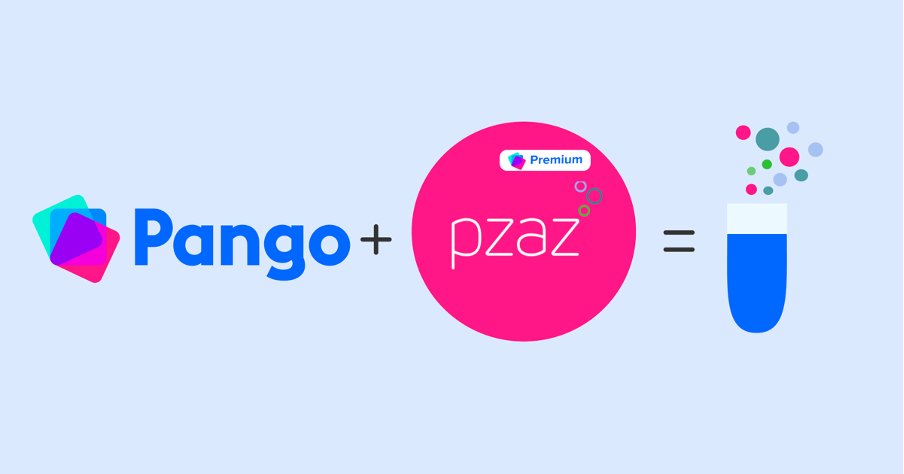 PZAZ Science Lessons are on Pango

What if I told you all your science lessons from Reception to Year 6 were planned? Well, you're in luck because PZAZ is...

How to teach science if you’re not a science expert

Teaching science can be a daunting idea;